“One:Hundred” is a project that comes to life from a need of union and sharing.

A creative action of sharing art that generates an unique work, usually realized on commission for a special event, that is split and shared among several people. The artwork consists in ninety-nine micro canvas seven centimeters in height and nine centimeters in width, displayed in eleven columns and nine rows. Each fragment keeps its own identity of “original” work in its own right but it completes and expands thanks to the blending with the other pieces and becoming a single surface. A global work is created, sixthy-three centimeters height and ninety-nine centimeters of width.

An example of universal art- ensemble of universal artworks, “divine” metaphor between multiplicity and uniqueness that tells the need of human being of joining a society in which it recognizes itself but, at the same time, from which it stands out.

The project talks about the individual and underlines its loneliness in a positive interpretation, wide and complex : a rappresentation of mankind and the society in which he lives, the tale of the interdependence and the social human condition through the detailed course made of communications, feelings, thoughts and emotions.

The individual seen as part of the whole, in a continuous and incessant mutual dependence in which competition and harmony flows in the interchange and the present of oneself, to underline that every piece/artwork in the right placing, comes to new life.

A present to the world, for a less Utopian and more real society. 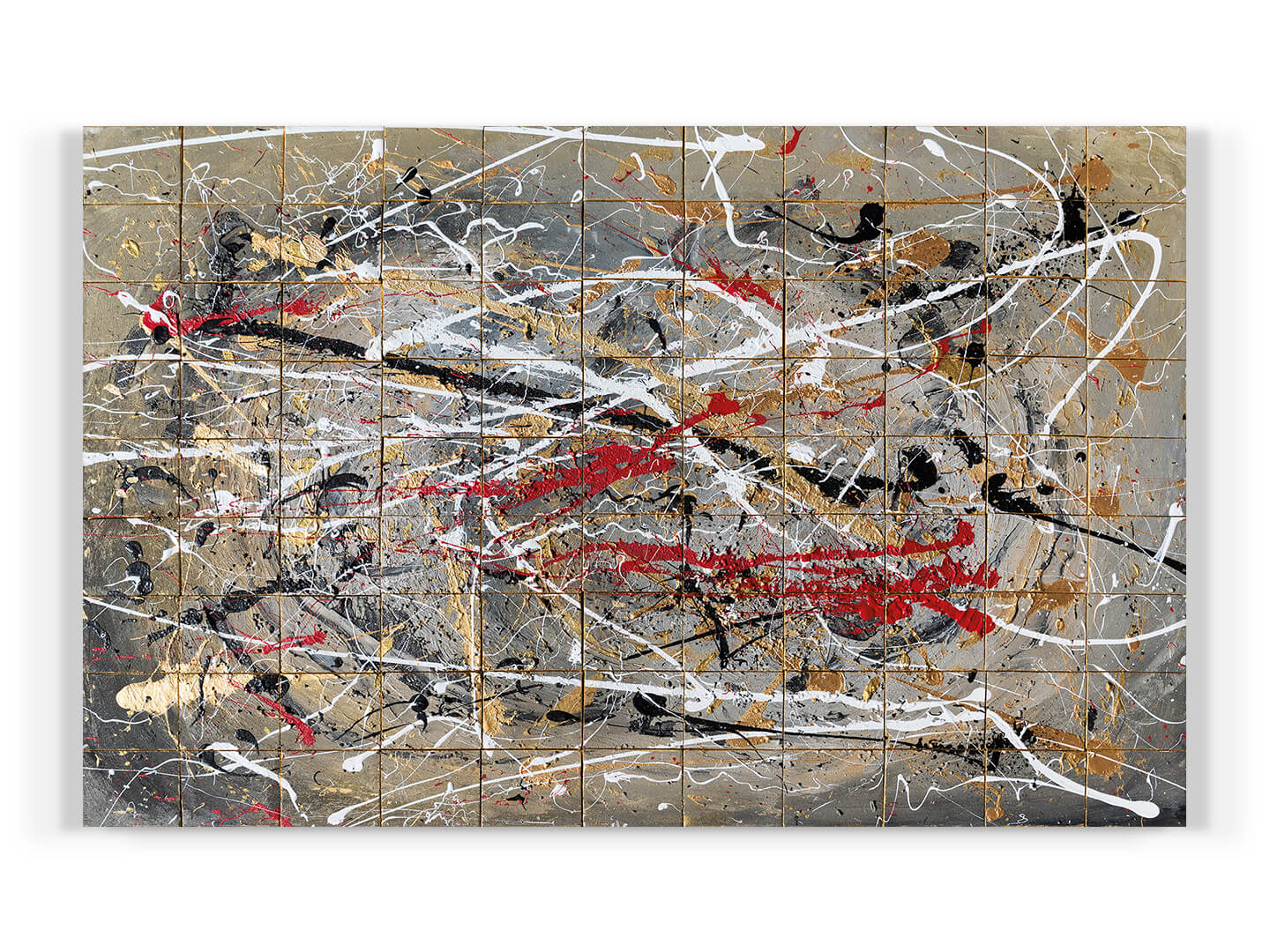 Artwork shared on the National Premiere of the movie Bocche Inutili by Claudio Uberti. WellSee and Lucere Film producers 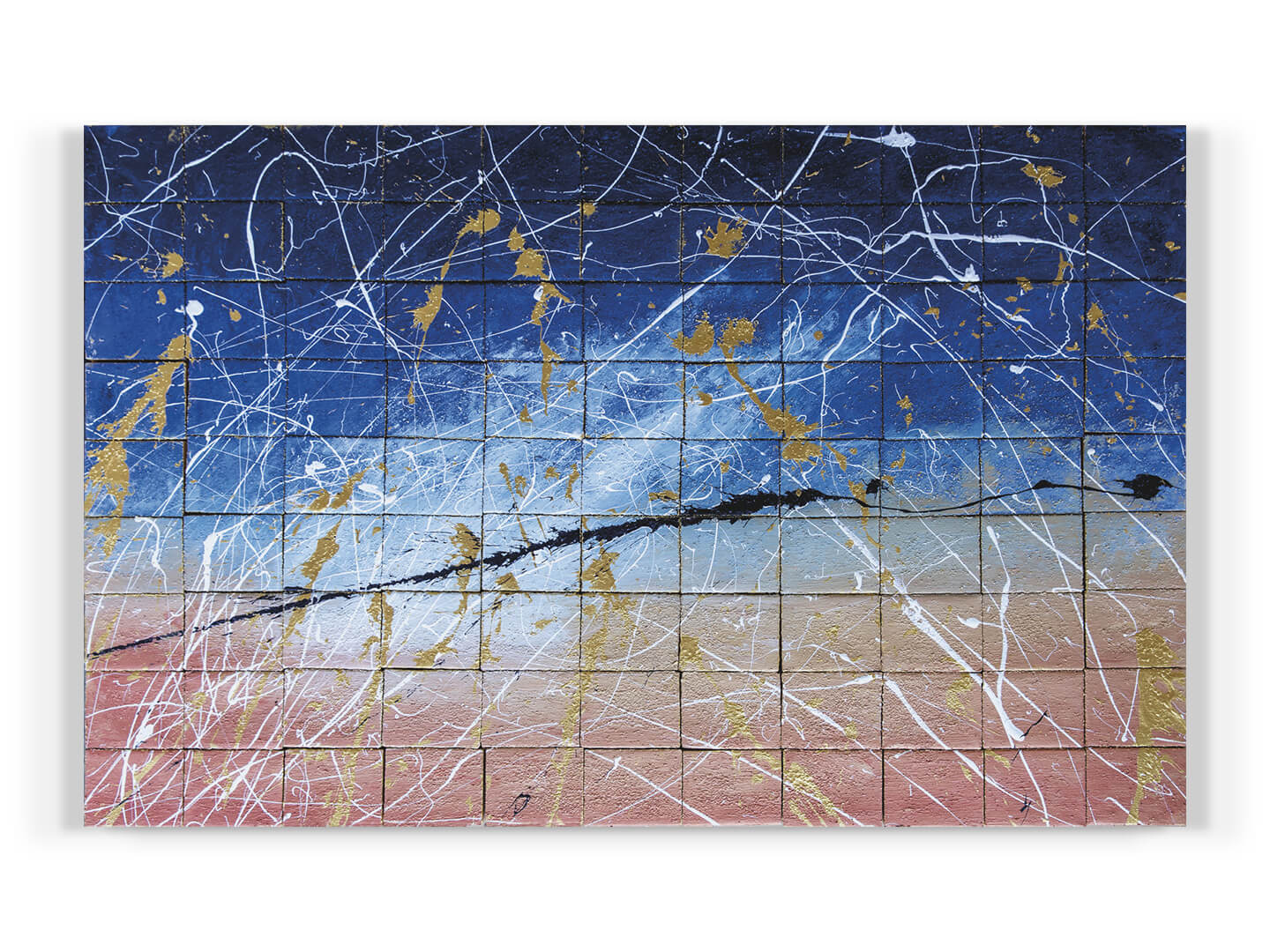 The micro canvas that composes the global art, in the layout shown in this image, are traceable in four continents. The single works are currently part of private collections in the USA, Chile, Venezuela, Brazil, Holland, Ireland, UK, Germany, Belgium, Italy, Hungary, Saudi Arabia, Iraq and China. 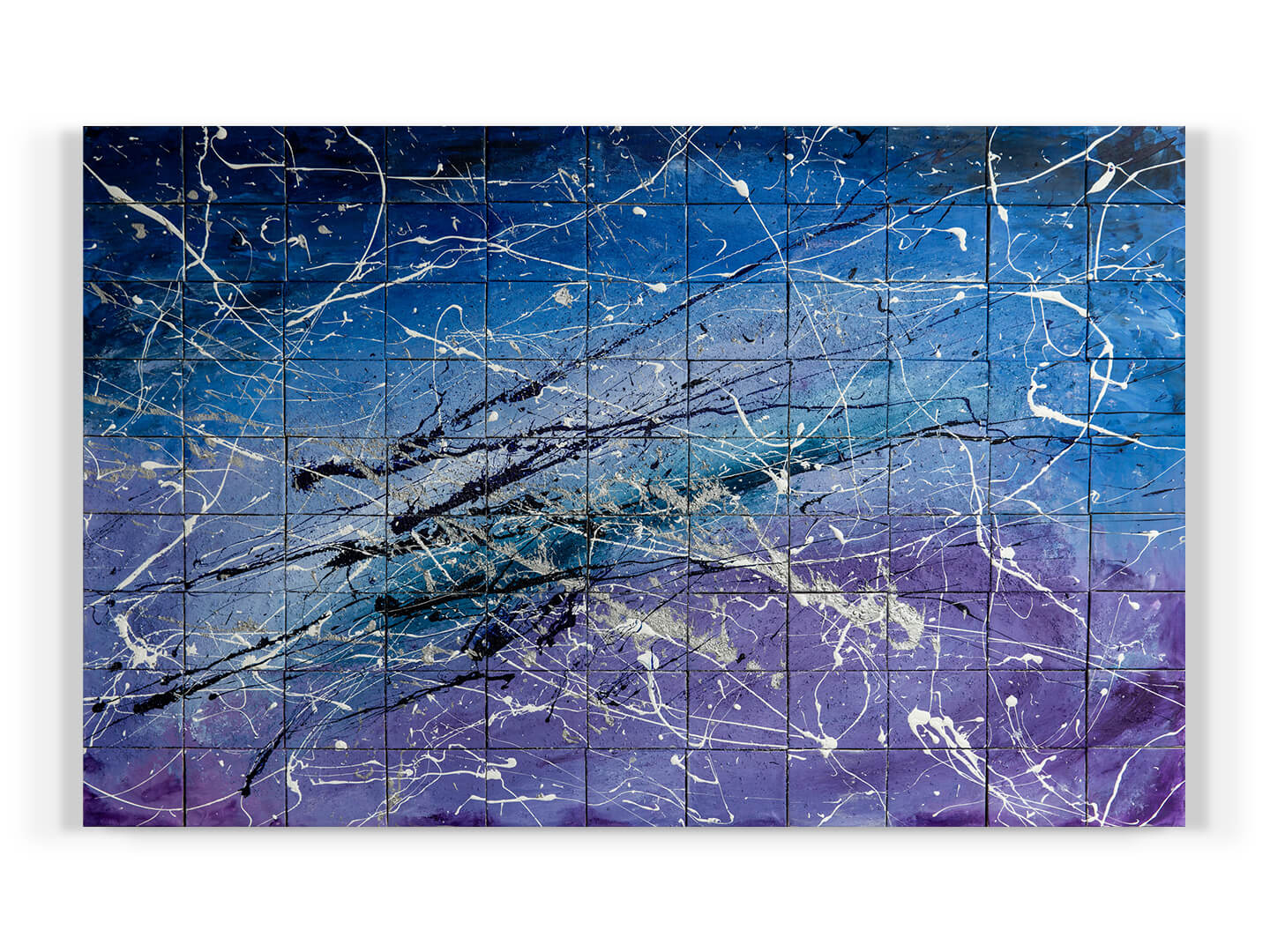 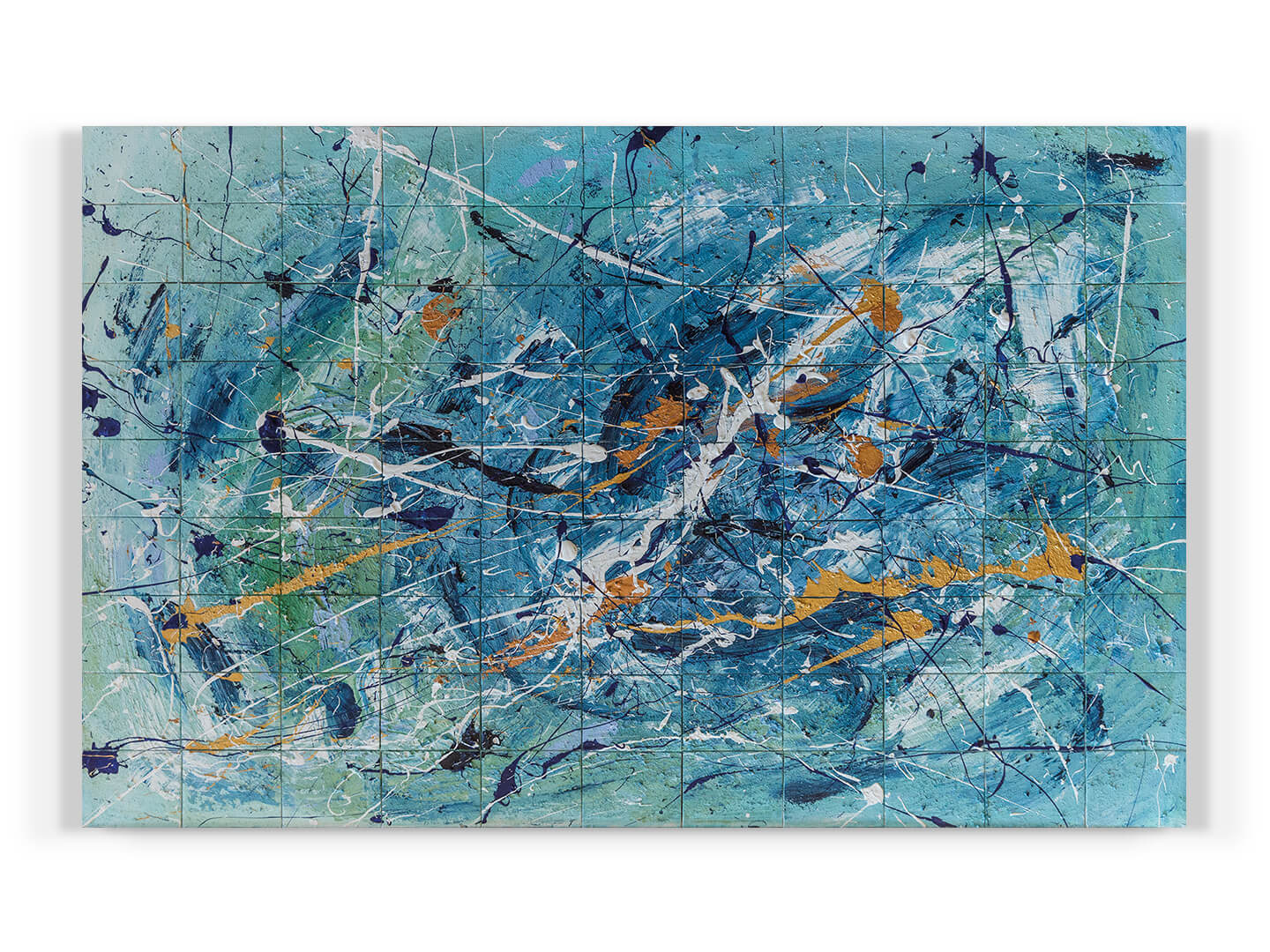 Back to the Home